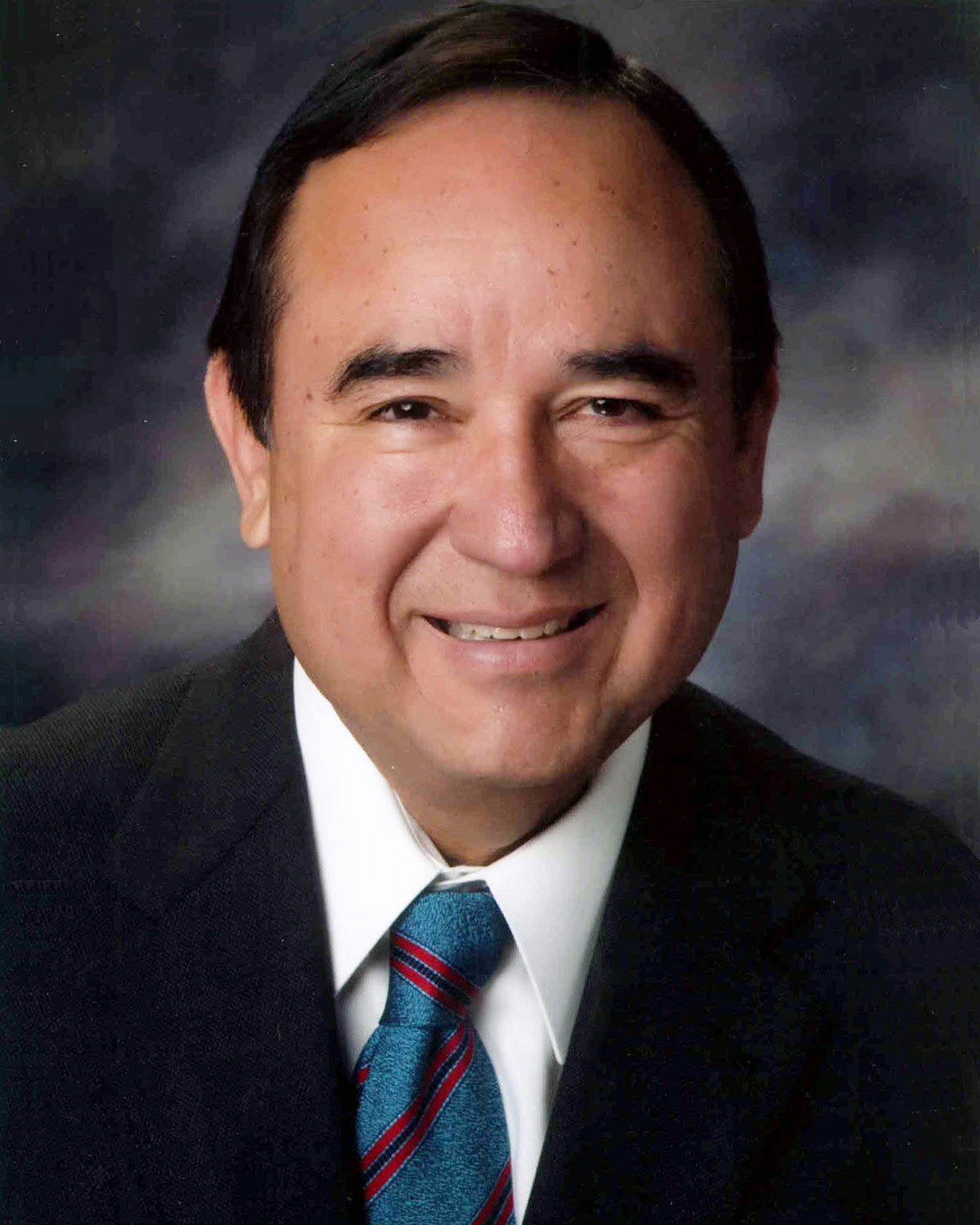 Mr. Narvaez has practiced in the area of litigation for nearly forty years and primarily has concentrated his practice in defense litigation.  He has appeared in the New Mexico Supreme Court and the New Mexico Court of Appeals, as well as the Tenth Circuit Court of Appeals in Denver.  He has defended numerous cases, including negligence and product liability claims, personal injury, assault and battery, wrongful death, breach of contract, property damage, denial of insurance coverage, negligent imprisonment, libel and slander, employment issues and workers compensation.

Mr. Narvaez is a native New Mexican, with roots in Tortugas, a Native American community just south of Las Cruces.  He obtained a B.S. in Civil Engineering from New Mexico State University, and then served as a Lieutenant in the Marine Corps in Vietnam.  Upon completing his tour of duty, he enrolled at the University of New Mexico School of Law.

U.S. District Court for the District of New Mexico (1975)

through Martindale-Hubbell, the highest rating available to an attorney

Mr. Narvaez has served on numerous boards throughout his career including the University of New Mexico School of Law Alumni Board (Past President), Albuquerque Bar Association (Past President), New Mexico Board of Bar Examiners (Past Chair) and Editor of the Defense Lawyers Newsletter.  Mr. Narvaez has been recognized for his achievements as an attorney on numerous occasions.  In 1998, he received the Outstanding Attorney of the Year Award from the Albuquerque Bar Association and received the same honor from the New Mexico Hispanic Bar Association in 2004.