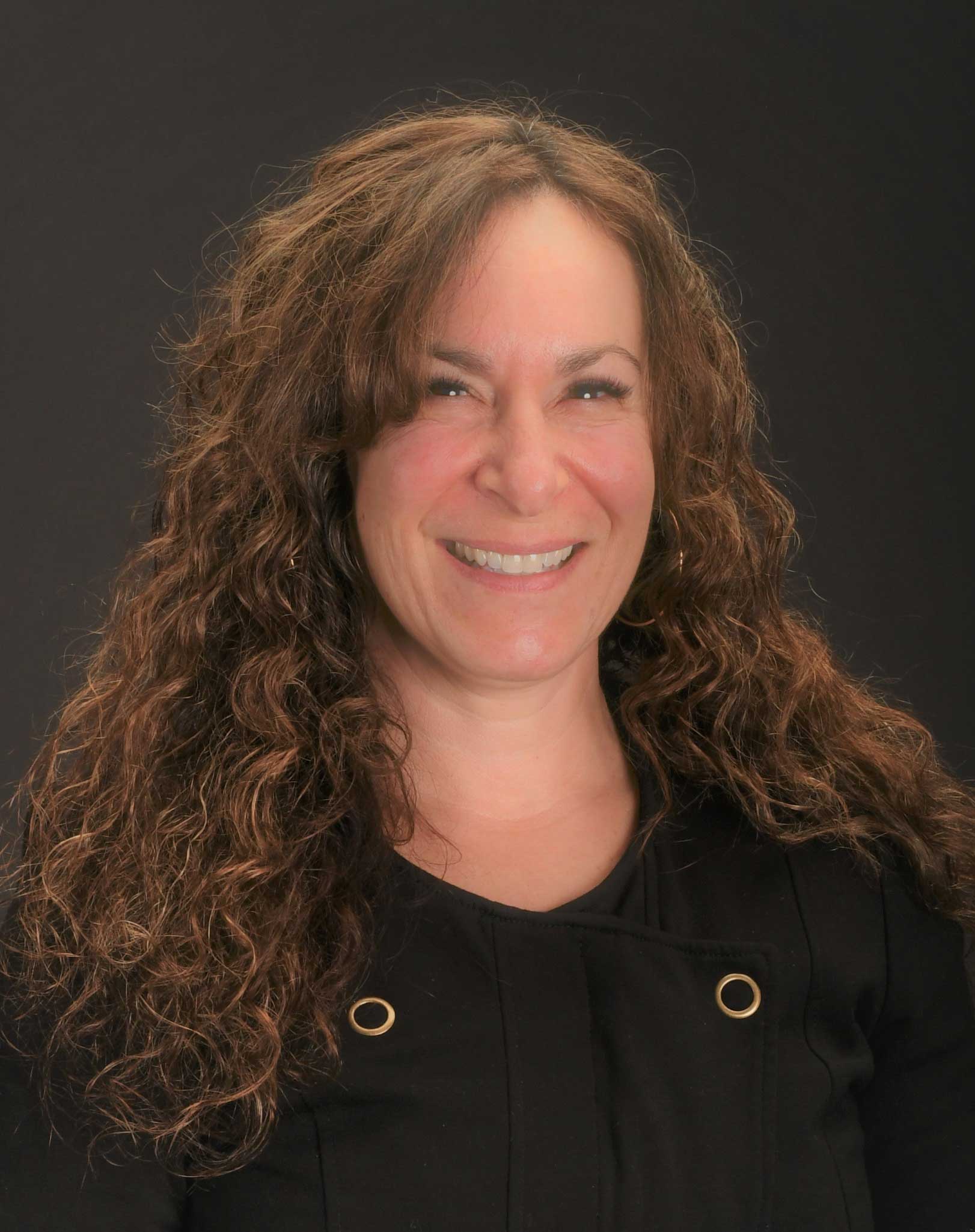 Ms. Werkmeister has been with the Firm since 1996. Prior to working at the Narvaez Law Firm she worked at Poole, Kelly & Ramo, Civerolo, Gralow & Hill, and Kemp, Smith, Duncan & Howard, where her practice emphasized the defense of public and private entities at the local and national levels in employment, civil rights, contract, and tort litigation.

Ms. Werkmeister was born and grew up in the Philadelphia/South Jersey region.  She graduated from Colby College in Maine, Phi Beta Kappa, and graduated from Boston College Law School, where, while attending Boston College, she worked with the United States Attorney’s Office.  Ms. Werkmeister has been very active in the New Mexico legal community, having served as the first female President of the New Mexico Defense Lawyers Association, as the President of the New Mexico Young Lawyers Division, as the President of the Center for Civic Values (formerly the Bar Foundation), on the Board of Bar Commissioners, and on the Supreme Court Commission on Professionalism.  Ms. Werkmeister has also been very active in the national legal community, having served on the ABA’s Executive Council for the Young Lawyers Division, as the New Mexico liaison to the Defense Research Institute, and as an Editor of the ABA’s Affiliate Newsletter.

Ms. Werkmeister has been an active participant in Albuquerque’s greater community as well, having served on the Board of Directors of the Jewish Community Center, and the Albuquerque Biopark and the Albuquerque Rape Crisis Center, Bar Admissions, Bar Service, and Accolades.  In addition to her community involvement, Ms. Werkmeister has a dynamic law practice, representing international, national, and local clients in civil rights, employment, torts, and commercial litigation, acting as a hearing officer for various entities in connection with employment disputes, arbitrating employment and commercial disputes, and authoring and presenting materials for continuing education seminars.

U.S. District Court for the District of New Mexico (1992)

Ms. Werkmeister has received many honors in the legal profession including being named Outstanding Young Lawyer twice by the State Bar of New Mexico. She is rated BV by the Martindale-Hubbell rating system.