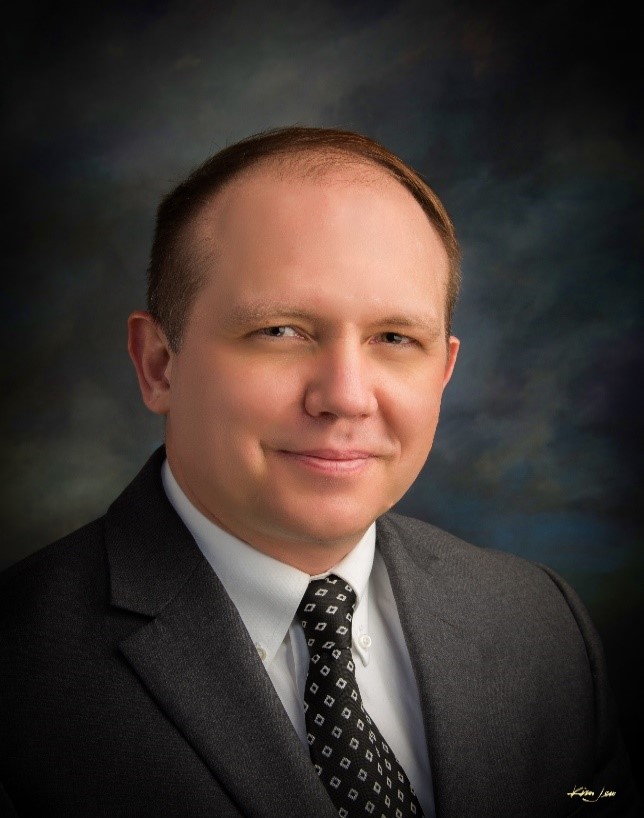 Mr. Ward has a strong trial experience from his work as a Trial Attorney for the 13th Judicial District Attorney.

During his time as a Trial Attorney, Mr. Ward prosecuted hundreds of misdemeanor and felony cases. In those cases, he argued motions, conducted pretrial conferences, worked with victims of crimes, and went to trial at the Magistrate and District Court levels.

Mr. Ward has performed 11 bench trials and 3 jury trials. During his time as a Trial Attorney, his rolling caseload of approximately 175 cases were mostly DWI and Domestic Violence related.

Additionally, Mr. Ward is an enrolled member by blood of the Choctaw Nation of Oklahoma.

Mr. Ward is a veteran of the armed services and a graduate of the University of New Mexico School of Law. He is admitted to practice in the State of New Mexico, the United States District Court for the District of New Mexico, and the 10th Circuit Court of Appeals.